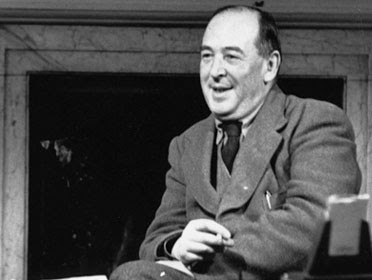 I en pågående diskussion på Kolportören presenterade en Tobias följande citat från C.S. Lewis. Det är så enastående bra att jag vill ge det vidare till mina läsare. Avsnittet kommer från Introduction to Atnanasius' On the Incarnation. Hela Lewis' text kan man läsa här. Så här skriver C.S.Lewis:
Every age has its own outlook. It is specially good at seeing certain truths and specially liable to make certain mistakes. We all, therefore, need the books that will correct the characteristic mistakes of our own period. And that means the old books. All contemporary writers share to some extent the contemporary outlook—even those, like myself, who seem most opposed to it. Nothing strikes me more when I read the controversies of past ages than the fact that both sides were usually assuming without question a good deal which we should now absolutely deny. They thought that they were as completely opposed as two sides could be, but in fact they were all the time secretly united—united with each other and against earlier and later ages—by a great mass of common assumptions. We may be sure that the characteristic blindness of the twentieth century—the blindness about which posterity will ask, "But how could they have thought that?"— lies where we have never suspected it, and concerns something about which there is untroubled agreement between Hitler and President Roosevelt or between Mr. H. G. Wells and Karl Barth. None of us can fully escape this blindness, but we shall certainly increase it, and weaken our guard against it, if we read only modern books. Where they are true they will give us truths which we half knew already. Where they are false they will aggravate the error with which we are already dangerously ill. The only palliative is to keep the clean sea breeze of the centuries blowing through our minds, and this can be done only by reading old books. Not, of course, that there is any magic about the past. People were no cleverer then than they are now; they made as many mistakes as we. But not the same mistakes. They will not flatter us in the errors we are already committing; and their own errors, being now open and palpable, will not endanger us. Two heads are better than one, not because either is infallible, but because they are unlikely to go wrong in the same direction. To be sure, the books of the future would be just as good a corrective as the books of the past, but unfortunately we cannot get at them. 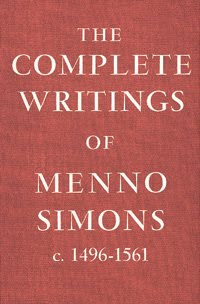 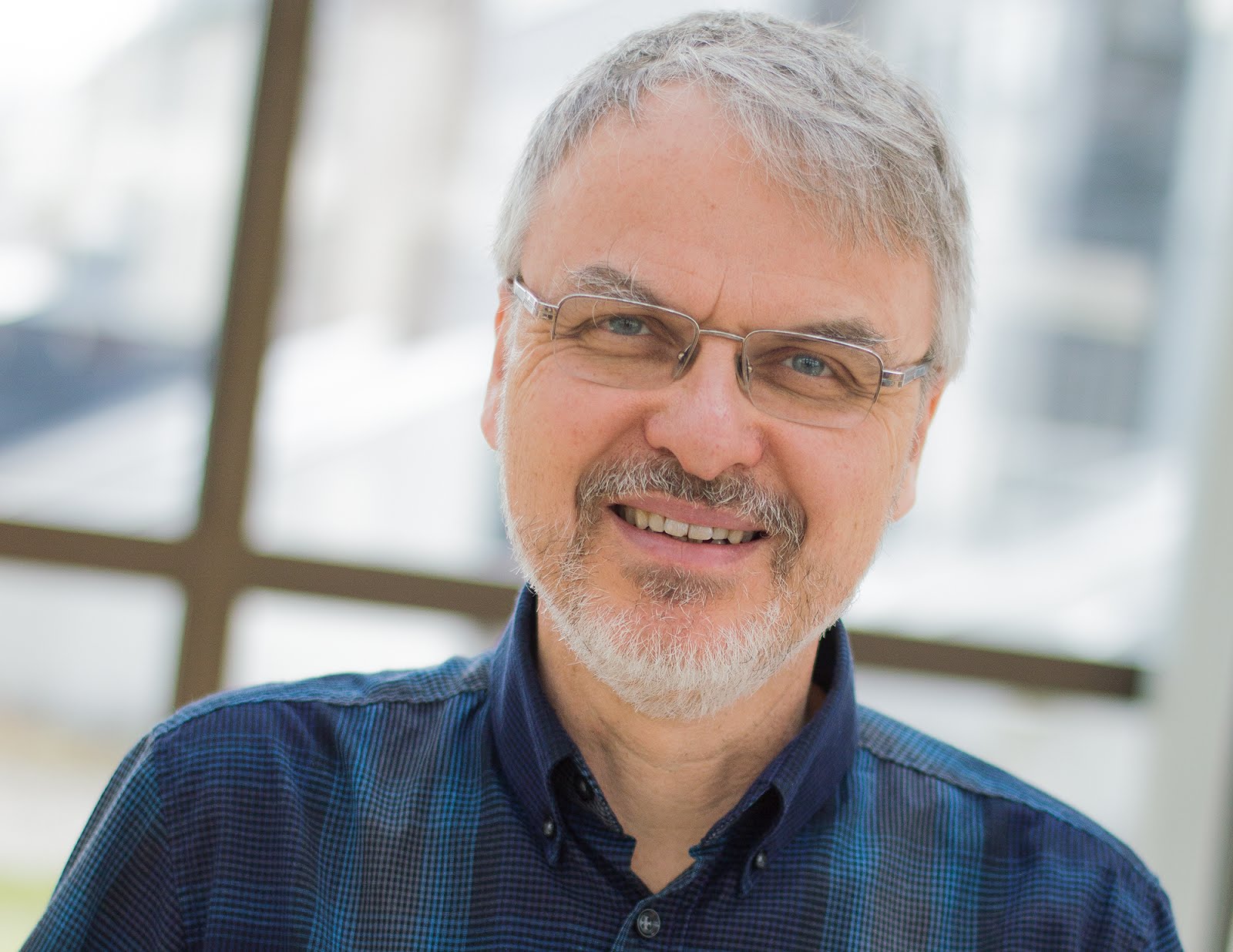 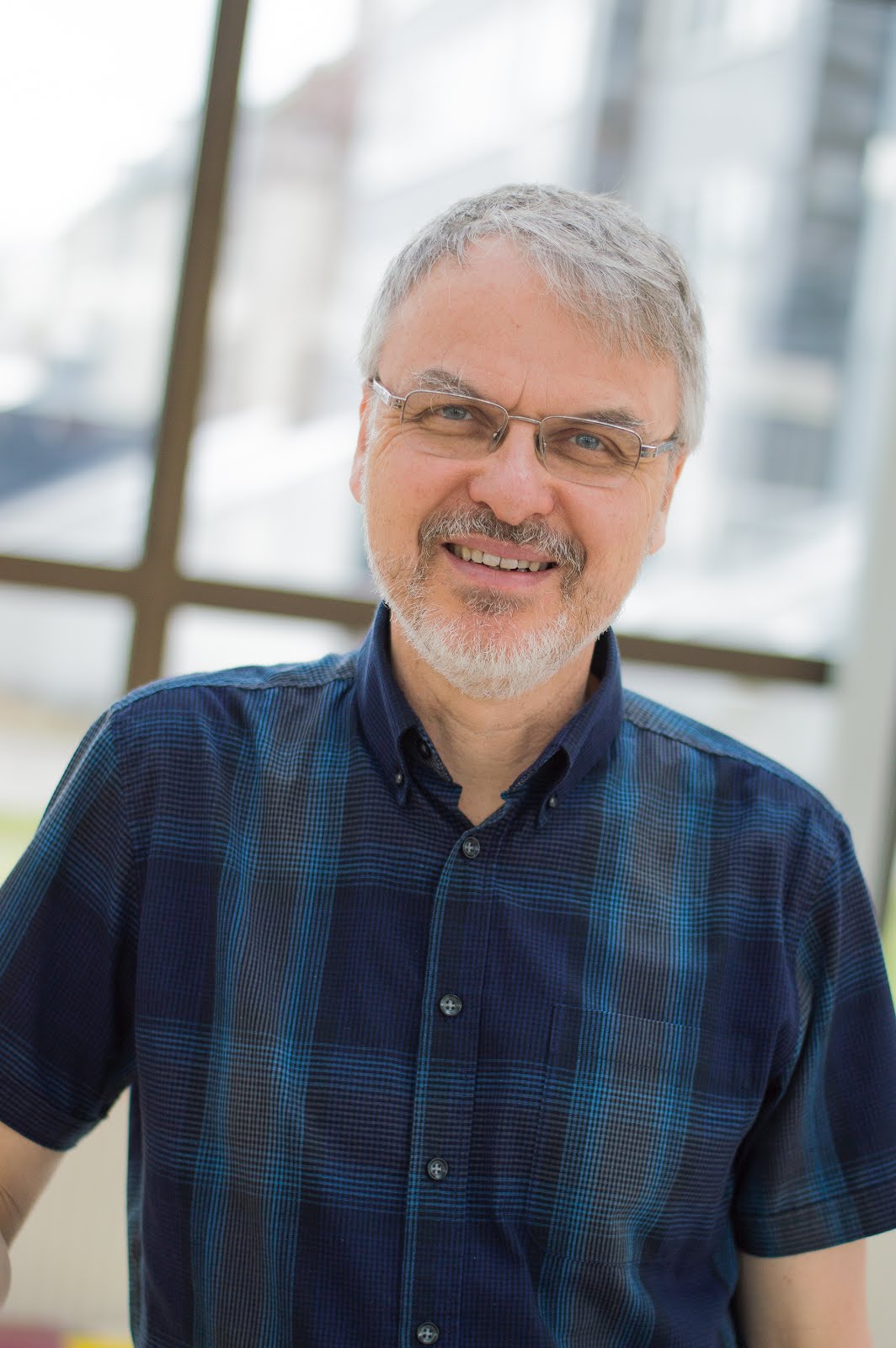